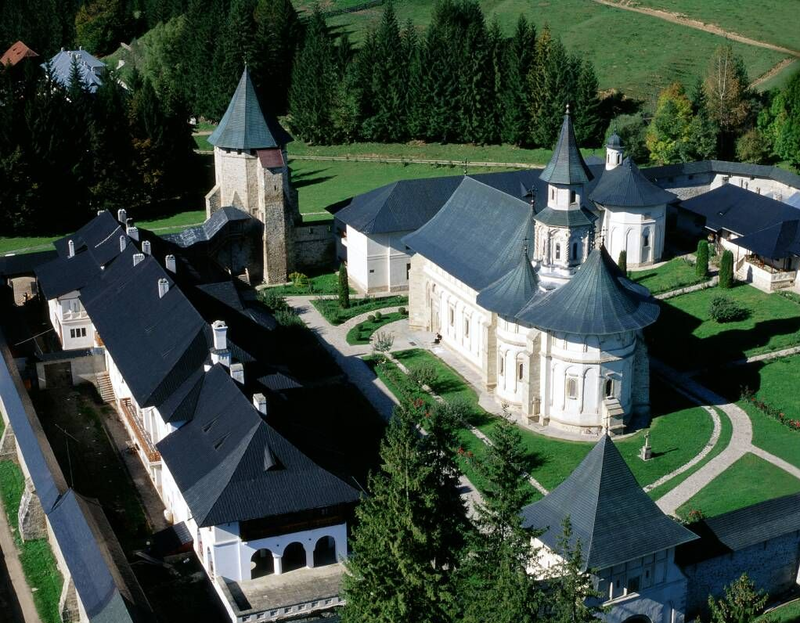 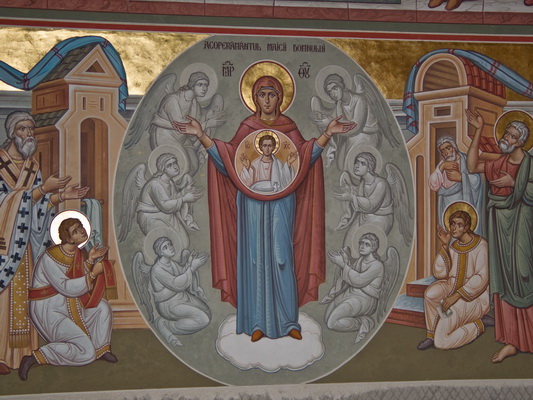 Completed in 1469, the church was devastated by the Cossacks and rebuilt in the 17th century. While not painted on the outside, the Gothic architectural elements are even better emphasized. The Treasury Tower is the only 15th century original structure that still stands; it used to host the monastery treasures at invasion times.

A popular pilgrimage site, the monastery also hosts a very interesting religious item museum and the neighbourhood hosts the small Cave of Daniel the Monk, the place where Stephen the Great’s counsellor used to dwell and meditate.

If you're interested in visiting this monastery, you can book one of the
BUCOVINA
PAINTED MONASTERIES TOURS
available. 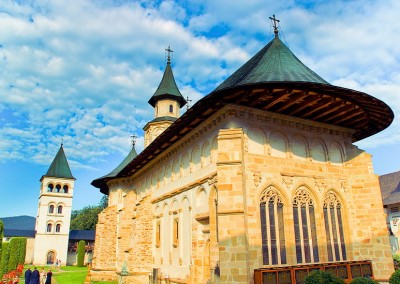 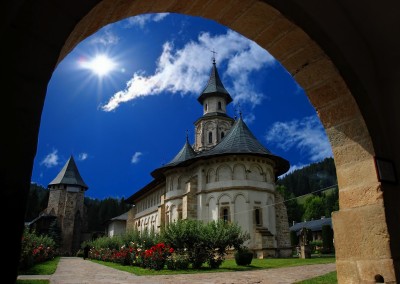 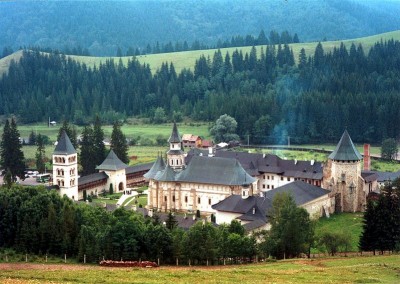 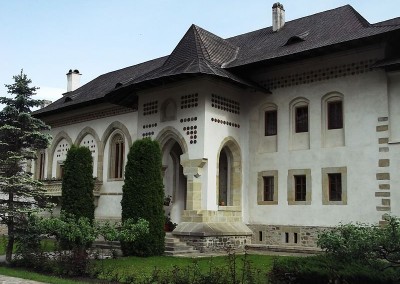 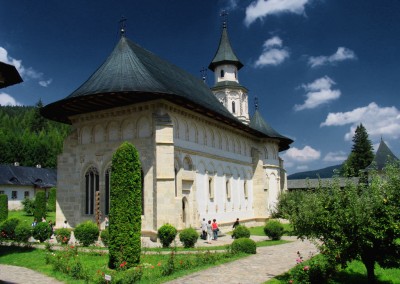 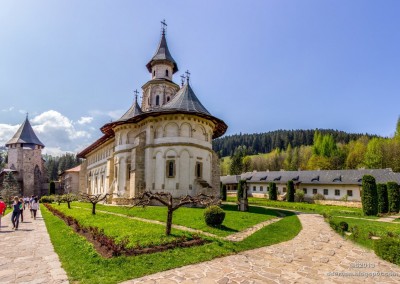 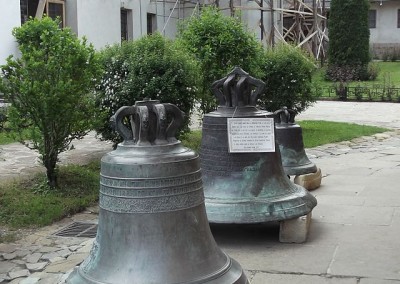 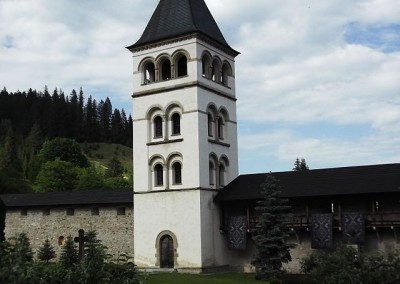 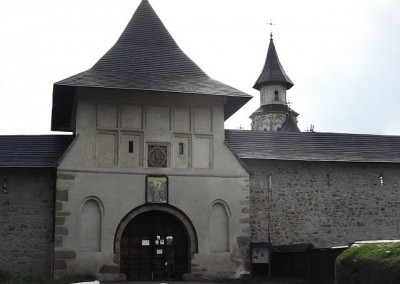 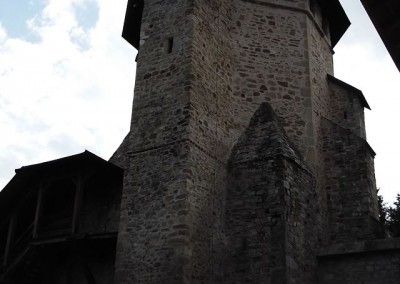